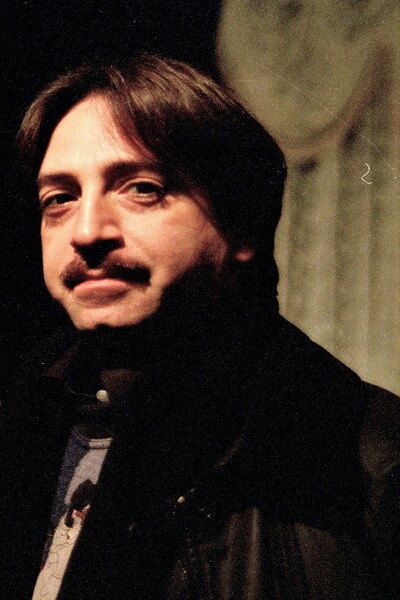 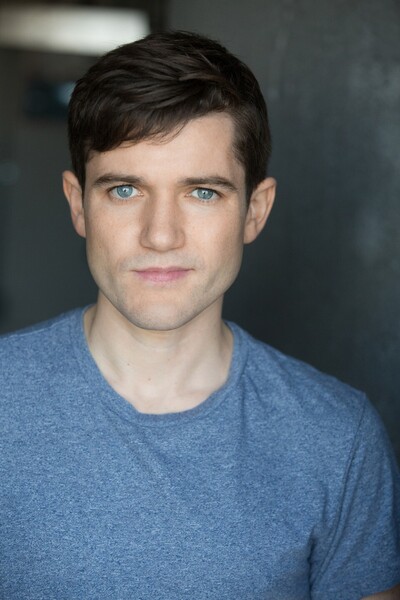 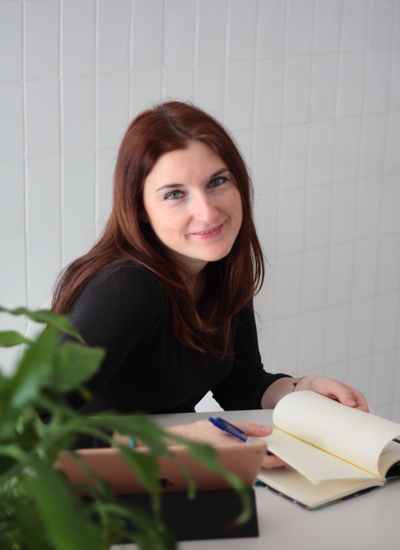 The second edition of the Carlo Annoni Playwriting Prize, in 2019, had Laura Fossa as the Italian language winner, with her play Shalom, which, as the author herself told us in the interview, is about Universal Love.

During her career, Laura Fossa attended the drama class conducted by actress and director Franca Fioravanti, the drama classes of the “Officine Teatrali Bianchini” from 2014 to 2018 and, from 2013 to this date, the drama writing classes “In aria sottile” held by playwright Marco Romei.

She was a three-time winner of the “Luigi Cardiano” National Poetry Competition with the poem La Maschera in 2014, the poem Psichedelia in 2015 and the play entitled Il Giardino in 2016.

Her staged plays include Il Giardino in 2017 by the “Officine Teatrali Bianchini” theatre company and directed by Alberto Bergamini, and in 2019 Shalom at the Teatro dei Filodrammatici for the “Lecite/Visioni” Festival, promoted by Carlo Annoni Prize.

Diversity, in every shape and in every field of existence, frightens at first. Always. And the reason is because we don’t know it. Then, when you approach it, analyse it and see that there is no danger, it becomes an everyday occurrence. So it’s important to dedicate a prize to this matter precisely to make it known, to spread it, to make clear that diversity, as natural as it is, exists, but that we are all equal in front of Love and that we all have the right to live it in total freedom without hiding, without giving up, without denying it, without killing ourselves.

I received Corrado’s email announcing my victory while I was still in the office. I ran in the meeting room where i knew I wouldn’t meet anyone, I opened the window and I screamed with joy. People passing by in the street raised their heads and my colleagues ran to see if I was ok. I won the first prize. For me it was like winning an Oscar!

Winning Carlo Annoni Playwriting Prize meant really a lot to me. I’m proud of this victory. The jury was composed by illustrious names from the national and international dramaturgical and literary scene and being judged as the best among many other authors and plays of great value by experts in the sector could not and cannot make me other than proud to have won. It gave me the opportunity to let more people know the story of Shalom, a story that I care a lot about and that talks about love. Of Universal Love.

The first advice I can give is that it is not only necessary to know how to write well and to want to tell stories, but to learn the technique of playwriting through many exercises, reading plays from all periods, comparing them and analysing them deeply. Knowing playwrights and being able to capture their secrets; for example, the Mamet’s theory, which with its three laws makes the story tell itself. As regards the creative part, which is the one I like the most, there are no set rules but I follow what I feel inside: I see the characters, the environment in which they move and the music in the background, and my fingers run over the keyboard describing the scene that I am living in that exact moment. I am on the stage and I am each one of them. I can feel their hearts racing, running fast, calming down, even shutting down. I can feel their gestures even before they make them. They dictate the story to me and I simply follow it. I have written about many characters, all different, with problems and situations light years away from me, and I lived all of them without missing a single one. Shalom was born in a natural, fluid way. While I was composing it, I saw Shalom moving on stage, waving, joying, laughing and suffering, and I was doing all of this with him. It doesn’t matter if the story is true or invented, for me Shalom, Jack and Jenny will always exist.

I learnt not to look too far into the future because otherwise we lose sight of the present. I hope that humanity has understood that us humans are not invincible and that we can really change the things only going all together in the same direction. Specifically for the theatre, I hope that we will soon be able to tell and listen stories again. Because this is also what the soul is fed on.