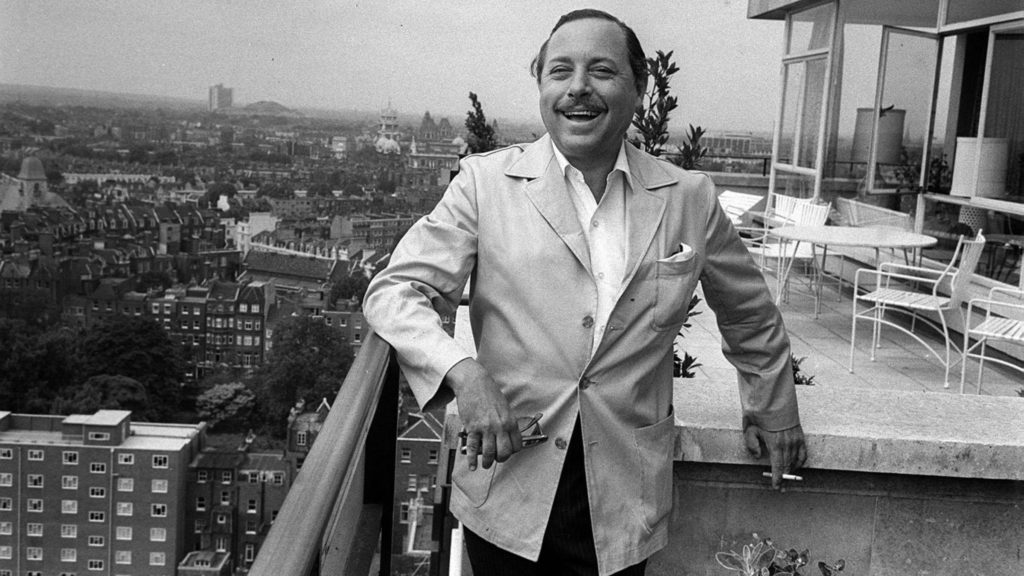 Late 19th century. Pen and ink become the tool of a new generation of female writers: names such as Woolf, Austen, and Shelley grow bigger and bigger in literature, while in the United States a black actor, Ira Aldridge, plays Othello for the first time in history. The early exceptions to the white, male artist are seldom welcome by the masses: the world doesn’t appear to be ready for such rapid change.

The early 20th century artists’ launchpad is therefore an era still vastly dominated by prejudice. William Inge, the winner of the Pulitzer Prize for drama, is one of the fathers of the LGBT theatre: still, he will never come out of the closet. He starts his career, encouraged by Tennessee Williams, whom he shares with an education highly influenced by religion, a difficult relation with alcohol and life itself, which he ended, like Williams, by his own hand. Inge’s theatre starts focusing on homosexuality from The boy in the Basement on. The title speaks for itself: as Inge was imprisoned in his ‘basement’ for life, the same happened to the work, stuck in the drawer for almost twelve years until its publishment in 1962.

The references to homosexuality in Tennessee Williams’ plays are more vanishing. The gay characters disappear to appear: as they avoid their families, they underline how rotten are the bonds that keep them together. In A streetcar named Desire, the memory of Blanche’s ex-husband looks down on the stage like an Ibsen-kind ghost: he killed himself when his wife humiliated him after seeing him with another man, becoming the first victim of the cruelty which massacres the characters through the play.

Tom, in The Glass Menagerie, goes to the movies every night, but comes home drunk, without saying a word about where he has been. The play is almost autobiographical: the character shares with the author the name (Williams didn’t change his one until 1938) and the seriously ill sister. That’s not all: they both had an absent father and a mother tired of her life, in front of who was easier to find excuses than speaking openly.

It’s interesting to think about how clearly William Inge referred to homosexuality in his plays while never revealing it in his private life: the exact opposite of Tennessee Williams, who despite being a well-known lover boy always kept apart private life and literary works. This week’s challenge for the Carlo Annoni Prize’s participants is: how close should the writer’s life be to his or her plays?