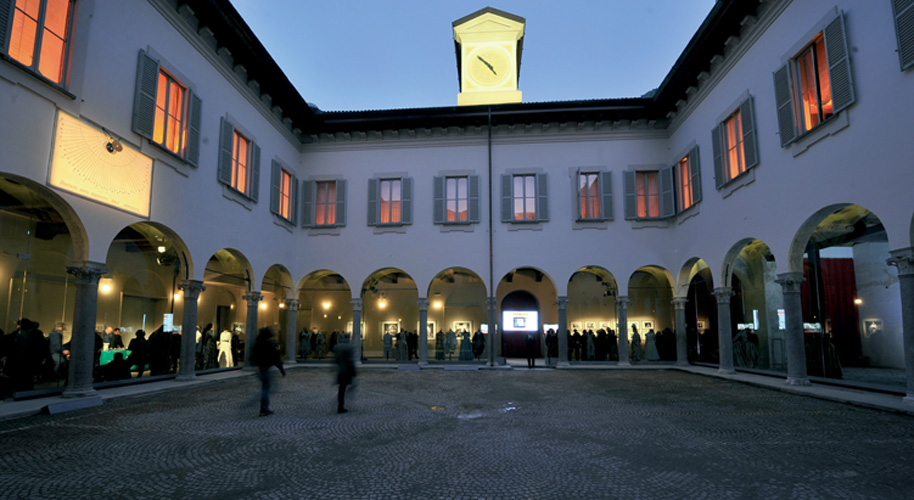 The first edition of the prize occurred in 2018. The jury received 122 plays, 100 in Italian and 22 in English. The award ceremony, presented by Corrado Radovan Spanger, creator of the prize, took place in Palazzo Reale (Milan). Among the winners, there were Sergio Casesi, Italian language winner with his Zeus in Texas, Mark Erson, English language winner with his Marc in Venice, and the special mentions’ authors Ana Fernandez Valbuena (Gazali per l’emiro), Lisa Capaccioli (Le probabilità dell’asterisco), Gianni Clementi (Gino, lunedì riposo). The ceremony was enriched by the large audience and by Ferdinando Bruni’s reading of some passages from Zeus in Texas.

In 2019 the second edition of the prize took place. This time, the number of plays in the competition was six times higher than the 2018’s edition, with 689 competing plays, 540 in English and 149 in Italian. The award ceremony occurred in the conference room of Milan’s Piccolo Teatro, and was characterized by numerous talks about the history of theatre and civil rights. These two matters are in fact the soul of the Carlo Annoni prize.

Furthermore, together with some drama themed video projections, a lot of famous personalities, representing Milan’s theatrical context and the attention for the civil rights, spoke about these issues: Yuri Guaiana (Associazione Radicale Certi Diritti), Marina Gualandi (Teatro Filodrammatici), Giovanni Soresi (Piccolo Teatro). The winners of the 2019 edition were Laura Fossa, with her play Shalom, the English language winner Bixby Elliot with his Lincoln was faggot, and Fortunato Calvino (Pelle di seta). Federica Cucco (Orlando), Mark Erson (The unfinished genius), Joe Gulla (Sleeping with the fish) were awarded with special mentions.

The third edition of the Carlo Annoni Prize was in 2020. Despite the very difficult world situation, the number of plays in the competition grew further: there were 759, 70 more than the previous year, in particular 601 in English and 158 in Italian. The award ceremony, presented as always by Corrado Radovan Spanger, took place in Milan’s Piccolo Teatro but, unlike the previous edition, in Nina Vinchi cloister. The commitment of the prize regarding the social rights’ matter was again confirmed by many speeches on the matter (Yuri Guaiana, Daniele Nahum of the European Parliament, Pietro Vito Spina of the Milano Pride) and by the presence of Social policies and civil rights councelor Gabriele Rabaiotti and Milan’s chairman of equal opportunities commission De Marchi Diana Alessandra. There were also Giovanni Soresi (Piccolo Teatro), Mario Cervio Gualersi (Festival Lecite/Visioni), and Andrea Ferrari (Festival Mix).